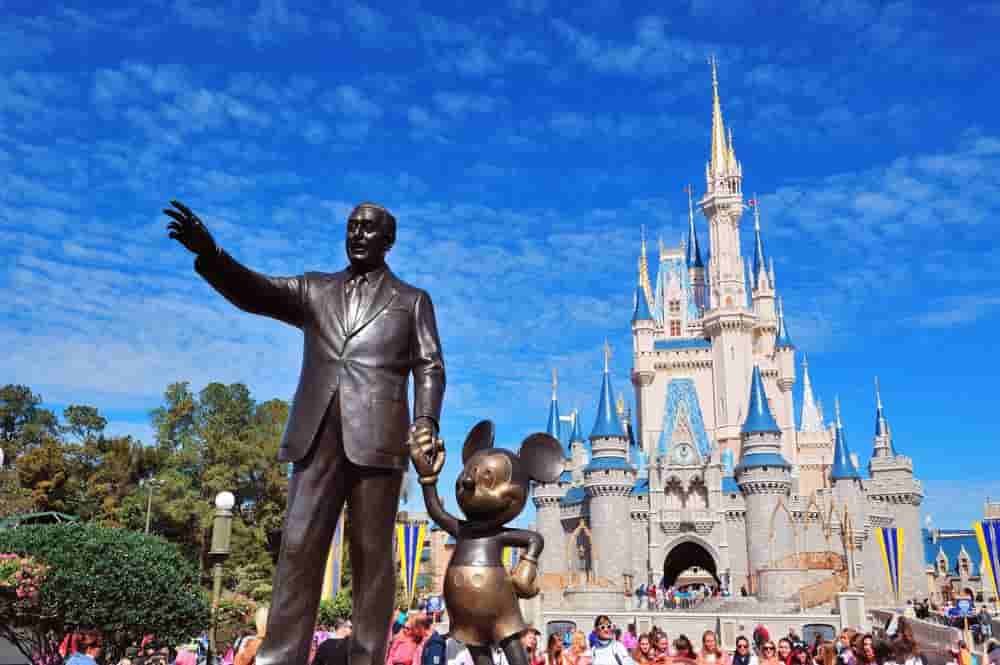 Airport Commuter Orlando provides useful information for our limousine tourist customers. We compile this information and keep it as current as possible, so please let us know if anything is inaccurate. While you're traveling, remember that we can provide transportation for many needs in Orlando, including limousine tours and airport sedans. Pictured above is Orlando's Disney World.

Tour the famous space center and visitor's center, experience space simulations, have lunch with an astronaut and even schedule a trip to see a launch! Kennedy Space Center, Florida 32899

The Cornell's American and European art collection is the oldest and one of the most respected in the state of Florida ­ see modern exhibitions as well in various mediums such as painting, sculpture, photography and film. 1000 Holt Avenue, Winter Park, Florida 32789-4499